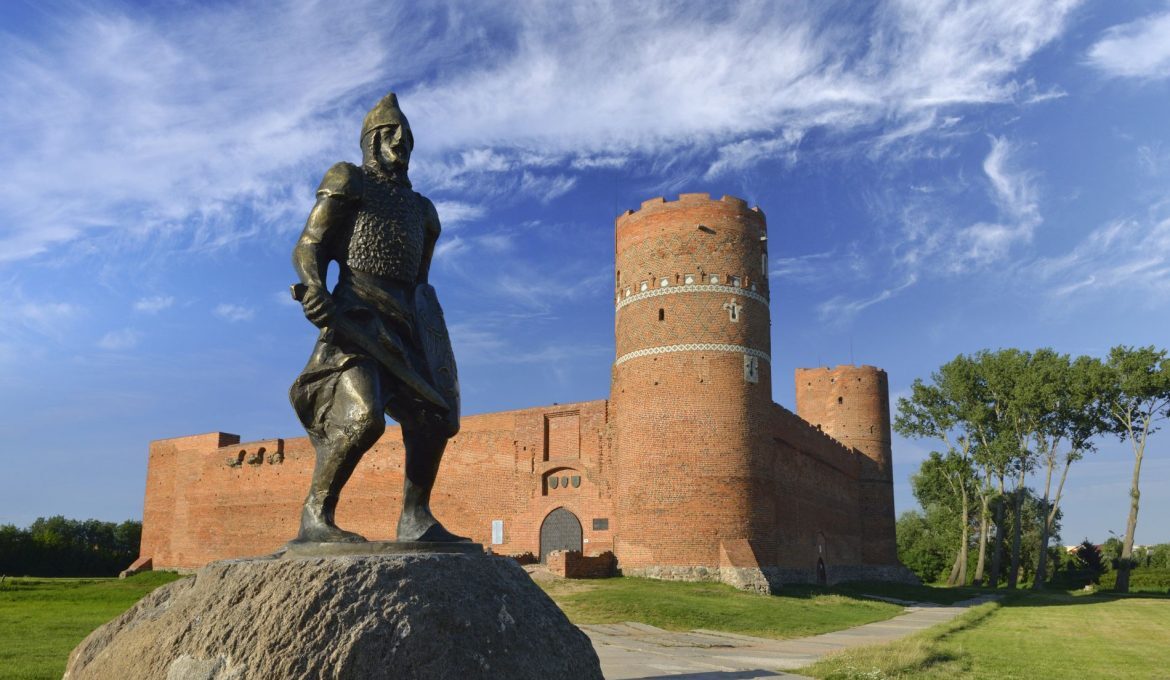 The Castle of the Dukes of Mazovia in Ciechanów is over 600 years old. The massive Gothic building with two towers was erected during the reign of Duke Siemowit III and remained an impregnable fortress as long as knights were stationed there. The musicologist, Agnieszka Magalska – Banach tells here a fascinating history and shows what it can offer to the visitors. Like all old castles, it still hides many secrets. One of them is about the treasure of Prince Janusz I that is hidden and guarded by a terrible black dog, or rather a knight transformed into a dangerous animal by an alchemist. And this is not the only legend associated with the place.

The castle, which has undergone extensive revitalization in recent years, houses a branch of the Masovian Nobility Museum with exhibition rooms perfectly equipped with modern equipment. Currently, it presents two permanent exhibitions: „Facts and myths of the Ciechanów castle” and „Ghosts of Mazovia 1200 – 1526, intrigues, poisons and a dragon, or 300 years of independent Mazovia”.