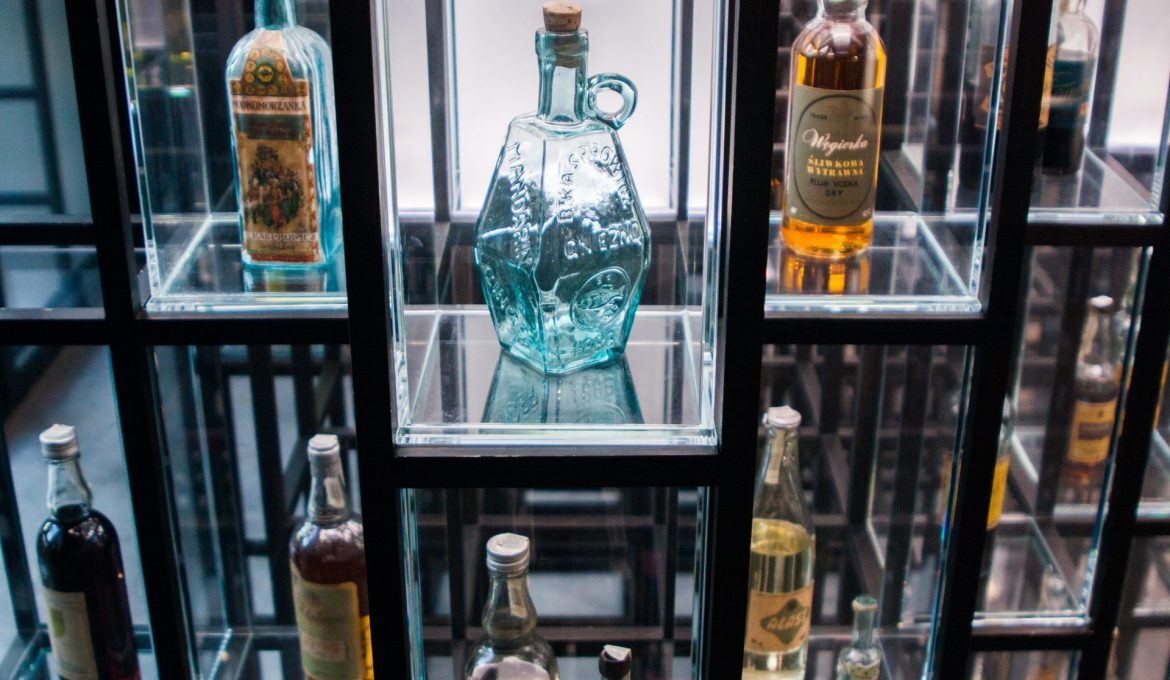 An idea for the perfect start of a party in old Warsaw? – just “Lorneta z meduzą” meaning two glasses of vodka and a portion of pig trotters in jelly . It is our country that is often considered (after Russia) as the homeland of alcohol, and it is certainly its largest producer in the European Union (forth in the world), and Polish Vodka is a precisely defined drink produced only in Poland with a worldwide reputation. What exactly is Polish Vodka, what products does this geographical indication apply to, when the name of this alcohol appeared in Poland for the first time, of which we can be as proud as the Scots from their whiskey  and the French of cognac – to these and many other questions answers can be found in the only Polish Vodka Museum in Poland and in the world. An ideal location was chosen: the 19th century building of the Rectification Plant on the site of the former Warsaw Vodka Factory “Koneser”, one of the largest alcohol factories defined today as the Polish Vodka. It is here, in Warsaw’s Praga, that classic Polish alcoholic beverages were bottled: Luksusowa and Wyborowa.

The tour of the Polish Vodka Museum begins with a film screening, and later guests can see the studio of a medieval alchemist, visit a manor house or a former distillery. In addition to the cinema room and five themed galleries, the Museum also houses a stylish restaurant where you can put the previously acquired knowledge into practice.

Andrzej Szumowski, the President of the Management Board of the Polska Wódka Foundation

Polish Vodka is inseparably connected with our culture and customs. Like the French Cognac or Scotch Whiskey, it has been entered on the list of Protected Geographical Indications and for many years has been one of our most important export products, valued for its taste and quality around the world. We want the Polish Vodka Museum to provide knowledge about its centuries – old history, tradition and the method of production. On the other hand, during educational workshops, we show, among others, what may be the differences in the flavors and aromas of Polish Vodkas produced from several traditional types of cereals and potatoes