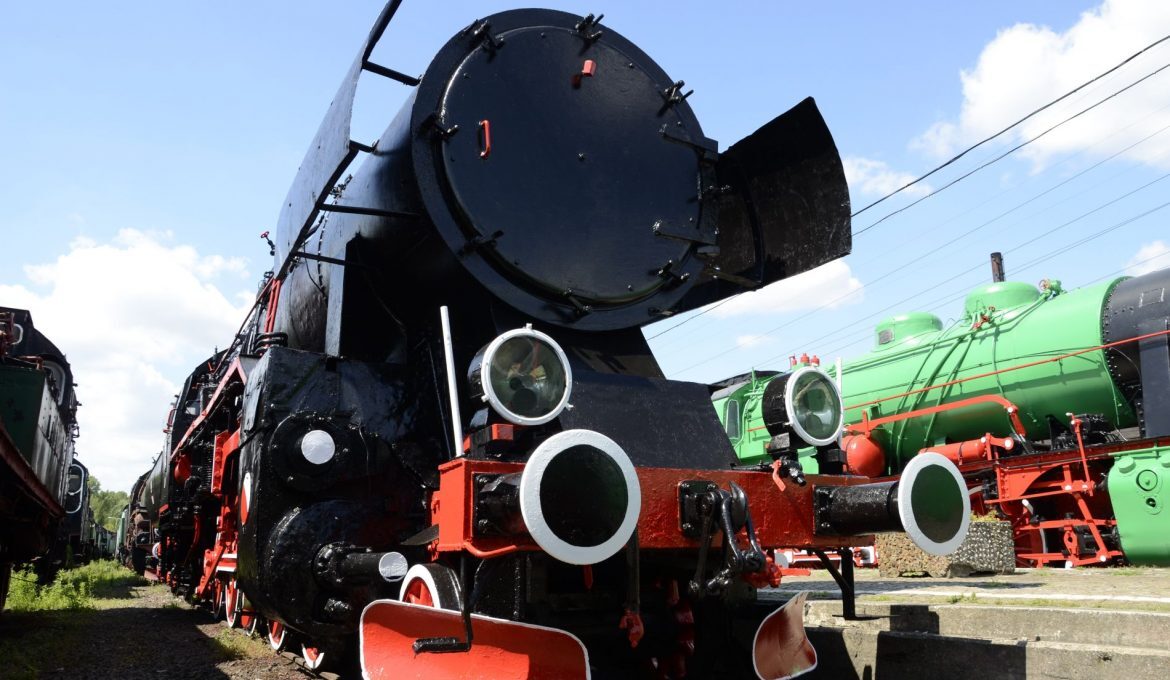 The Museum Station in Warsaw and the Narrow Gauge Railway Museum in Sochaczew are a mecca for train and rail enthusiasts. For almost 70 years, collections related to the history of railroads development in Warsaw and Mazovia – including rolling stock and infrastructure elements, as well as documents, maps, models and railway models – were transferred  to the Railway Museum. In 2016, it was transformed into the Museum Station in Warsaw. A branch of the Museum has been operating in Sochaczew since the mid 1980s, presenting the history of the narrow – gauge railway.

The seat of the Museum station is the former Warszawa Główna Osobowa railway station at 3 Towarowa Street. It is a location at the junction of three districts: Wola, Śródmieście and Ochota near Zawiszy Square. The collections presented in the museum were previously collected by the Railway Museum, existing since 1928. It is worth seeing the impressive rolling stock that has been collected  over years, including nearly 30 steam locomotives! Among the relics there are also elements of railway infrastructure, as well as models and mock-ups of railway, uniforms of railway workers, banners of railway workers’ associations from the inter war period, clocks and watches, lamps, telephones, as well as documents and maps.

The Museum can be visited throughout the week from 10 a.m. to 6 p.m. Admission on Mondays is free.

Museum of the Narrow Gauge Railway in Sochaczew

The Narrow-Gauge Railway Museum was established in 1986, for the summer after the Sochaczew Commuter Railway was closed, the rolling stock and infrastructure of which served as back-up facilities for the new museum, opened as a branch of the Warsaw facility.

The Narrow Gauge Railway Museum is located at 18 Licealna Street in Sochaczew. It is open from Tuesday to Sunday from 9.00 a.m. to 5 p.m.

More information, including the Retro train timetable on the website of the Museum.